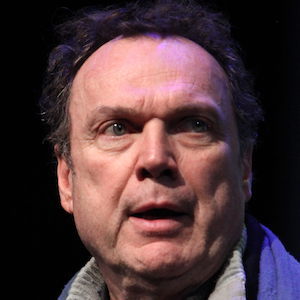 Singer/songwriter and radio and television presenter who has hosted the radio show Hit Parade and the television shows La Nouvelle Affiche and Télématin.

He attended the University of Nice Sophia Antipolis to study law.

He has held hosting duties for Questions pour un champion and C'est l'été as well.

He was born in Paris but raised in Antibes and Saint-Die-des-Vosges.

He is similar in appearance to actor Michael Keaton.

Julien Lepers Is A Member Of