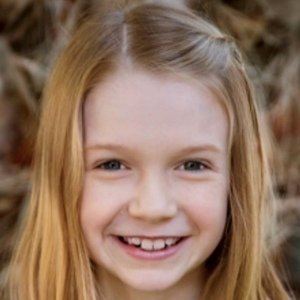 Actress best known for her role as J.J. in the 2020 Netflix sitcom The Big Show Show. She is also a singer, dancer and voice actor. She has appeared in several other TV series, including Coop and Cami Ask the World.

She made her television debut on the Netflix show The Ranch in 2017.

She played Meryl Streep's granddaughter in The Laundromat.

Juliet Donenfeld Is A Member Of