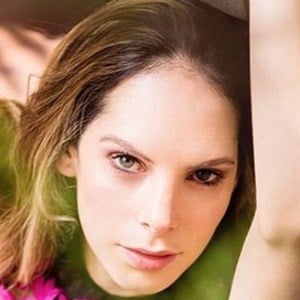 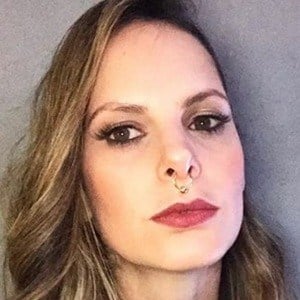 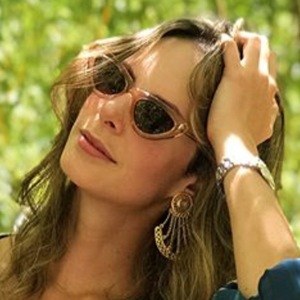 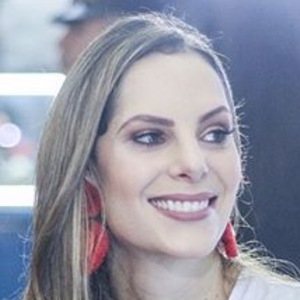 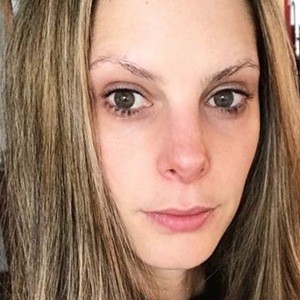 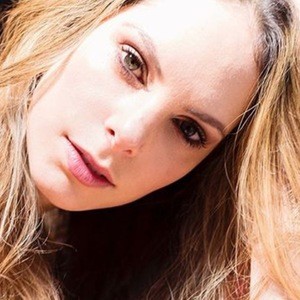 TV show host who has worked for the news team of the Noticiero CM & Internacional. She has over 500,000 followers on her julietapineres Instagram account.

She spent more than three years working for RCN television and radio.

She has worked as an ambassador for Babymarket, the largest and online store in Colombia.

She has a daughter named Olivia.

She and Mabel Cartagena are both Colombian TV show hosts who appeared on RCN television and radio.

Julieta Piñeres Is A Member Of