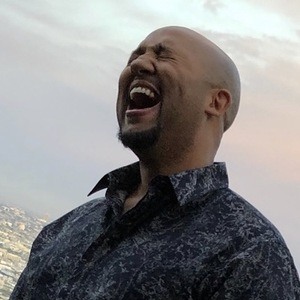 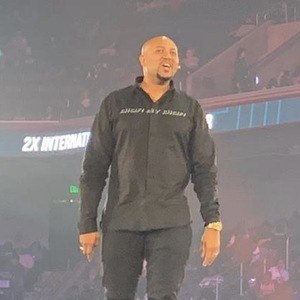 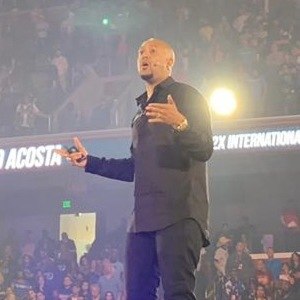 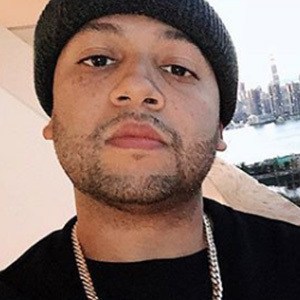 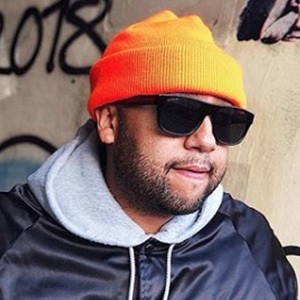 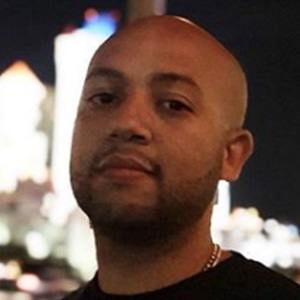 Travel executive who rose to fame after getting promoted to the position of International Marketing Director for WorldVentures. He shares his adventures and motivational wisdom on social media, and he's got over 40,000 followers on his eponymous Instagram.

He grew up in Brooklyn in a neighborhood with high poverty and crime rates. He eventually moved to Coral Springs, Florida as an adult.

He's had two daughters named Caitlyn and Caly as well as a son named Tyler. He and his three siblings were raised by his single mother.

Julio June Acosta Is A Member Of