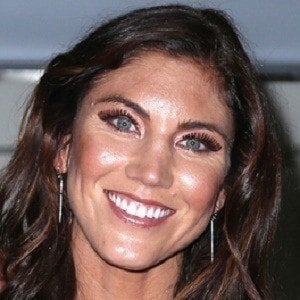 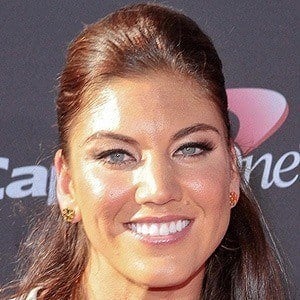 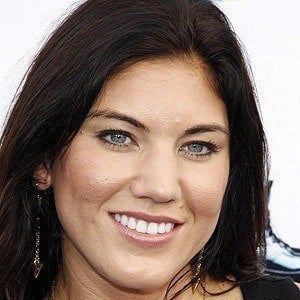 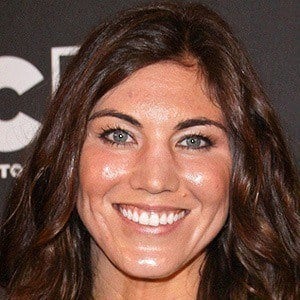 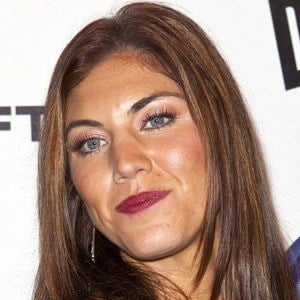 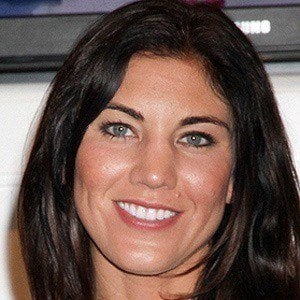 She was a standout forward, scoring over 100 goals during her career at Richland High School in Washington.

In addition to all of her soccer accolades, she published an autobiography and modeled for ESPN magazine.

She was born to Judy and Jeffrey Solo. She married former NFL player Jerramy Stevens in 2012. On March 4, 2020, they welcomed twins named Vittorio and Lozen.

Hope Solo Is A Member Of