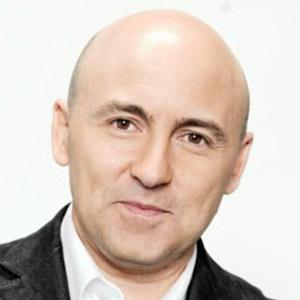 Known as Maldini, he is a Spanish journalist who specializes in coverage of football. He is known for his work on the Movistar + network where he covers Movistar Partidazo as well as the Movistar Champions League.

He attended the Complutense of Madrid where he graduated from their School of Journalism. After covering football for several years, he made his television debut in 1990 on the Canal + network covering local football matches. He then went on to host his own program Maldini Fever in 2006.

He is also known for his career in radio and is the international football announcer for the COPE Network where he hosts the programs El Partidazo and Tiempo de Juengo.

He was born and raised in Madrid and married Maite Zuniga, together they have two children.

He shared a photo of professional football player Dele Alli after commenting on an El Ajax club match to Instagram in May of 2019.

Julio Maldonado Is A Member Of