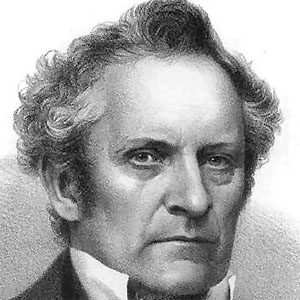 German mathematician and physicist who was known for making fundamental contributions to analytical geometry and for being a pioneer in the investigations of cathode rays which led to the electron discovery.

He studied at a French geometry school in Paris in 1823 and was made a professor of mathematics in 1828.

He was the recipient of the Copley Medal from the Royal Society in 1866.

He was born into a German family in Elberfeld, Duchy of Berg.

Julius Plucker Is A Member Of