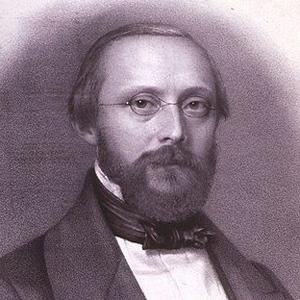 German, doctor, anthropologist and biologist who is known as "the father of modern pathology." In his career he discredited the scientific theory of Humorism, which postulated that humans had four distinct bodily fluids and that a deficiency of one had a great effect on a person's health.

He grew up on a farm, but left home to study Chemistry and Medicine in Berlin.

In 1861, he was elected a foreign member of the Royal Swedish Academy of Sciences and in 1892, he was awarded the Copley Medal.

Another famous German scientist like him is Werner Heisenberg.

Rudolf Virchow Is A Member Of