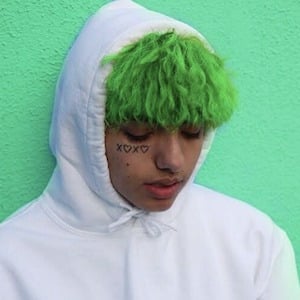 He first became known when a video of him screaming "Worldstar" in algebra class went viral.

He is signed to Cor / Tan Records.

His real name is Mark. He picked his stage name for the Mexican drink Jumex.

Jumex Is A Member Of