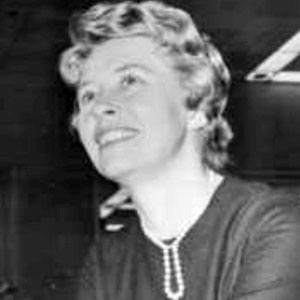 After founding the June Taylor Dancers, this 20th-century American choreographer won a 1955 Emmy Award for her dance troupe's work on The Jackie Gleason Show.

She started studying dance at the age of eight and was dancing professionally by her early teens. In her early twenties, after suffering a bout of tuberculosis, she began her career as a choreographer.

Born Marjorie June Taylor, she grew up in Chicago, Illinois and later married lawyer Sol Lerner. She eventually settled in Miami, Florida, where she helped choreograph routines for the Miami Dolphins cheerleaders.

June Taylor Is A Member Of