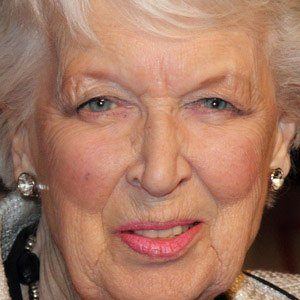 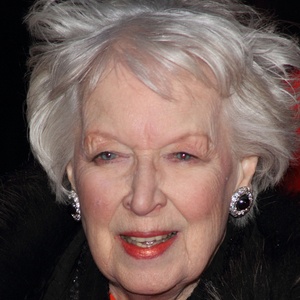 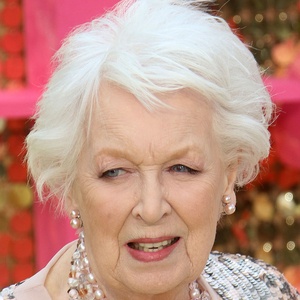 She began her career on the radio and took part in the radio comedy show Take it From Here.

She played the role of Granny Rose in Innocent along with her daughter Suzy Aitchison.

She had a daughter named Suzy with Tim Aitchison, whom she was married to from 1955 until 2001.

She appeared on an episode of Coronation Street alongside Michelle Keegan.