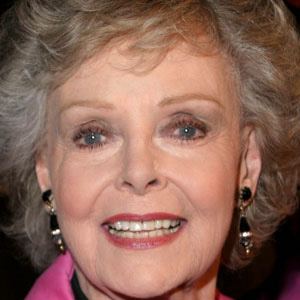 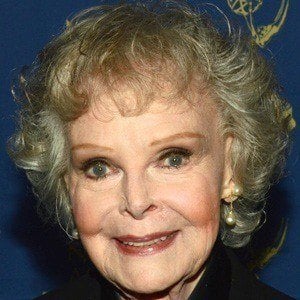 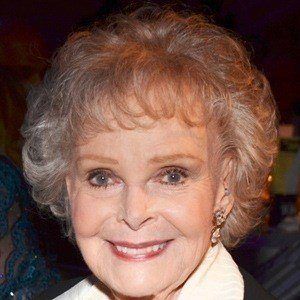 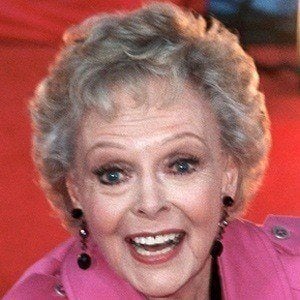 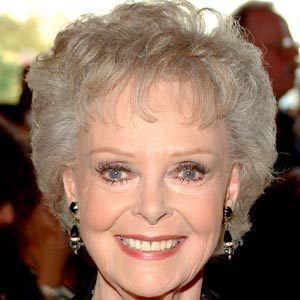 She made her film debut in A Christmas Carol opposite of her actor parents.

She originally started in theater.

She married Dr. John F. Maloney in 1951, and the couple had two daughters before divorciing in 1959.

She guest starred in the TV series Grey's Anatomy with Ellen Pompeo.

June Lockhart Is A Member Of