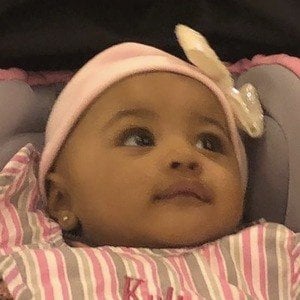 Became the first child of rapper Cardi B and the fourth for Kiari Cephus, better known as Offset from Migos.

Her birth came two weeks after her mother confirmed she and her father had secretly gotten married in September 2017.

Her mother had a nude maternity shoot while pregnant with her.

Her parents started dating in 2017 and married shortly thereafter. She has half-brothers Jordan and Kody, and a half-sister, Kalea, from her father's previous relationships. She has a brother named Wave.

She is related to fellow Migo members Quavo Marshall and Kirshnik Ball through her father's side.

Kulture Kiari Cephus Is A Member Of