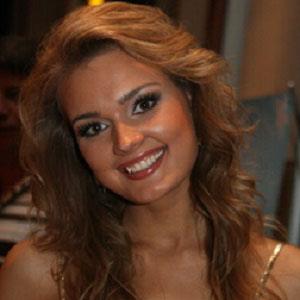 She entered the Miss World 2007 pageant, but was ultimately defeated by Chinese contestant Zhang Zilin.

She was born and raised in Plunge, Lithuania.

Jurgita Jurkute Is A Member Of