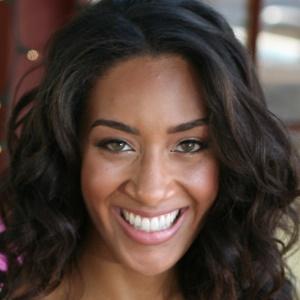 After being crowned Miss Pennsylvania USA 2007, she competed in the 2007 Miss USA pageant. She later became the founder of a charity called Republic of Promise and the owner of a Pennsylvania restaurant called Soul BYOB.

Before becoming known as a model and pageant contestant, she earned a film studies degree from Temple University.

She received her high school diploma from the W.B. Saul High School of Agricultural Sciences in her native Philadelphia, Pennsylvania.

She appeared in the 2009 season of the Marco Pierre White-hosted culinary reality program The Chopping Block.

Samantha Johnson Is A Member Of