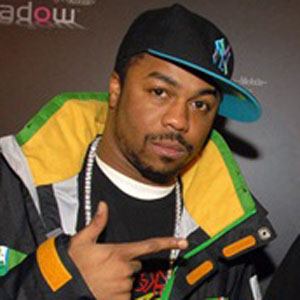 Music producer and Fort Knocks Entertainment CEO known for his work in the hip-hop genre. He produced songs on such Jay-Z albums as The Black Album, The Blueprint, and The Blueprint 2.

He produced one of his first singles, Harlem World's "I Really Like It," in 1999.

He was born Justin Smith and was raised in Paterson, New Jersey.

Just Blaze Is A Member Of