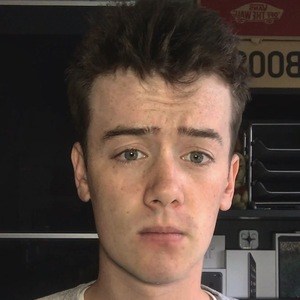 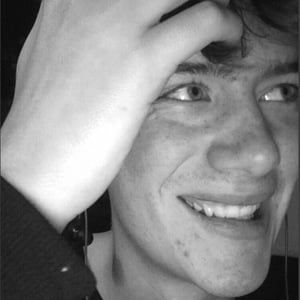 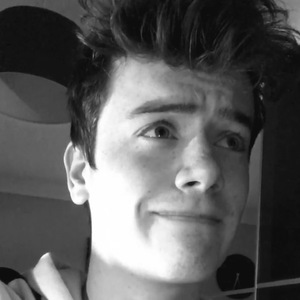 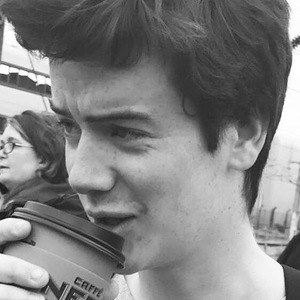 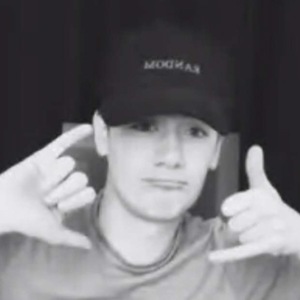 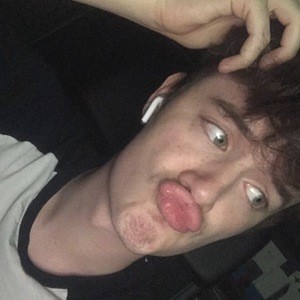 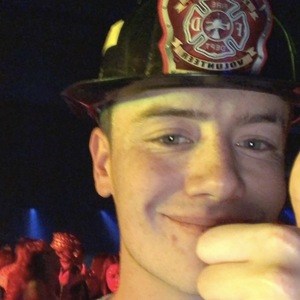 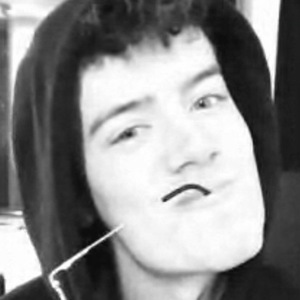 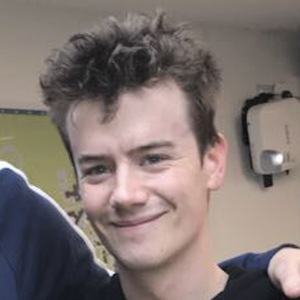 Short form comedy, dance, and lip sync content creator known for sharing videos on his just_mattt TikTok account. He frequently used the application's text-on-screen effect and has collaborated with other members of the community including Louaira Dela Cruz.

He streamed on Yubo and was a prominent member of the social discovery app's community.

He has shared the stage with several West End stars.

His real name is Mattt Thomas.

He was close friends with pop singer JJ Hannon.

Just Mattt Is A Member Of