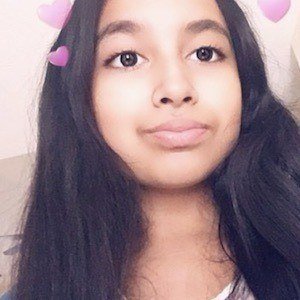 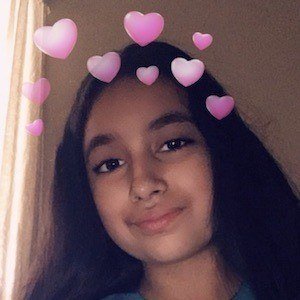 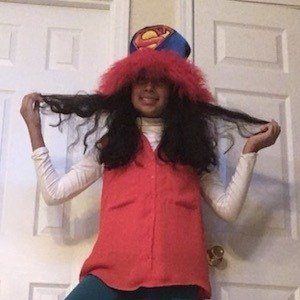 Lip syncing sensation who earned more than 110,000  followers on the appmusical.ly, which later became TikTok. She was known for lip syncing to the tune of Marshmello, Khalid, and other artists on her musical.ly account.

She began musical.ly in 2016 as a way to share her weirdness with the world.

Her favorite hobbies include singing and dancing.

She used audio from other creators' accounts like Ryan McGinley and Erick Skyes.

Just.me.jenni Is A Member Of