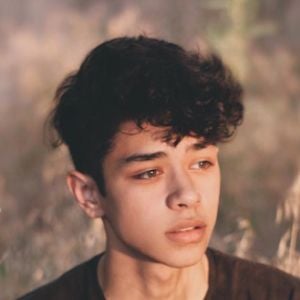 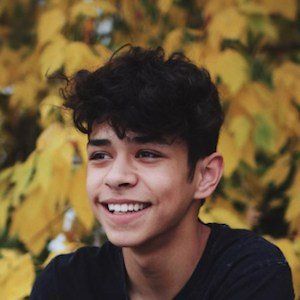 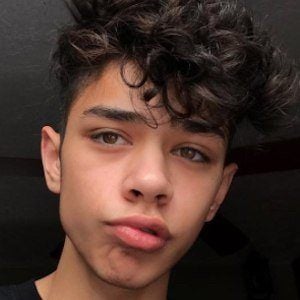 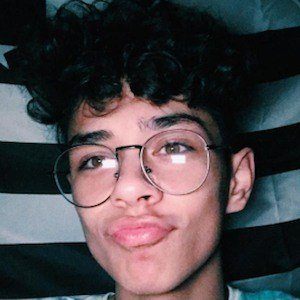 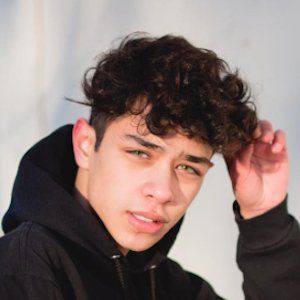 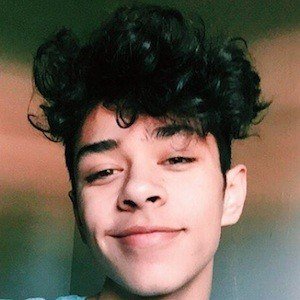 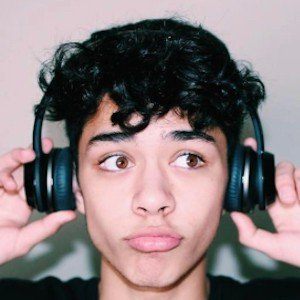 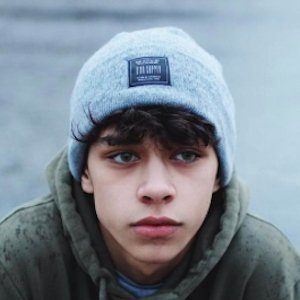 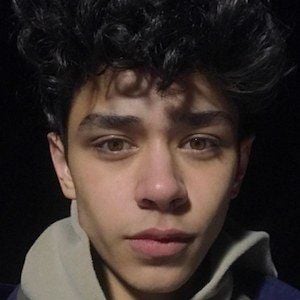 Social media sensation who became known for singing and creating content for the 6-second video platform Vine. He is also popular on Instagram, attracting more than 240,000 followers.

He has a younger sister. In 2015, he began dating YouTuber Griffin Arnlund.

He created a video dedicated to the girls of G.L.A.M.S.S. At that time (in April of 2014), the girls were Alexia Raye, SelfieC, Lycia Faith, Gabby Berry, Queen Maya, and Safari Gage.

Justice Carradine Is A Member Of