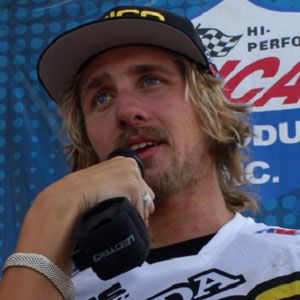 He was hospitalized following a crash at Genova SX in Italy in November 2014.

His parents are Don and Lorraine Barcia.

He and Josh Hansen have both been sponsored by Monster Energy.

Justin Barcia Is A Member Of