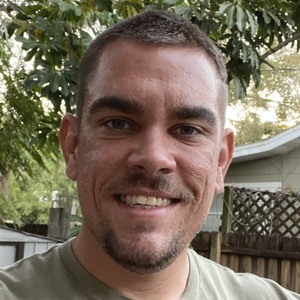 He set a TikTok recording to the popular NF track "When I Grow Up" in 2019.

Justin Forrest DeMint Is A Member Of