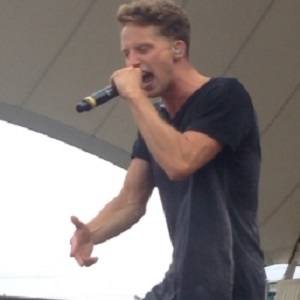 Rapper who started earning buzz in the world of Christian hip-hop with his independently-released 2010 album Moments. The album attracted the attention of Capitol CMG and Sparrow Records, who released his official, self-titled debut in 2014.

He was born in Gladwin, Michigan. In 2009, he graduated from Gladwin High School, where he was a member of the basketball team.

His track "Intro" was featured on the soundtrack for the video game Madden NFL 16.

His birth name is Nathan John Feuerstein. He was raised primarily by his father following his parents' divorce. His mother passed away from a drug overdose in 2009. He later began dating Bridgette Doremus and in September of 2018 they tied the knot. Their first baby, a son named Beckham, was born on August 13, 2021.

He was included on the tobyMac song "Til the Day I Die."

NF Is A Member Of