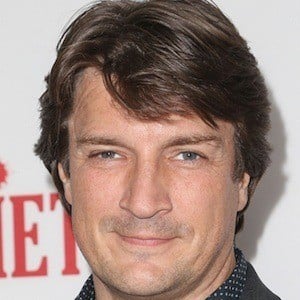 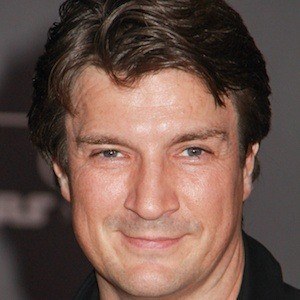 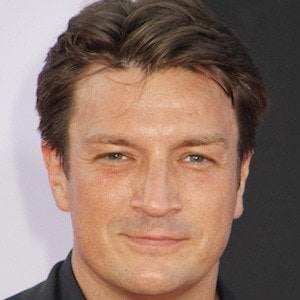 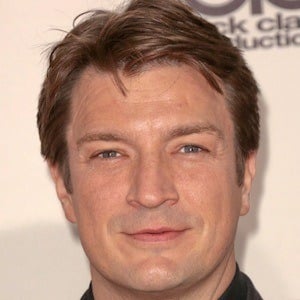 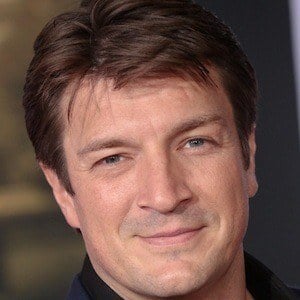 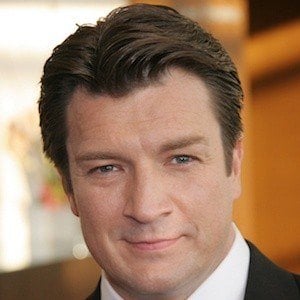 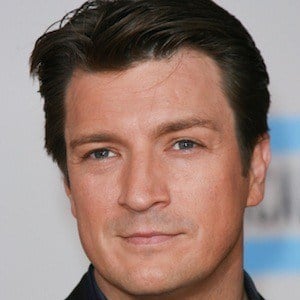 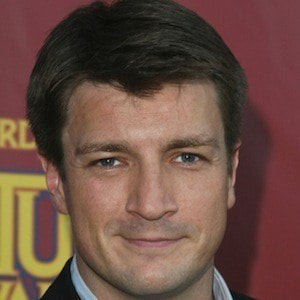 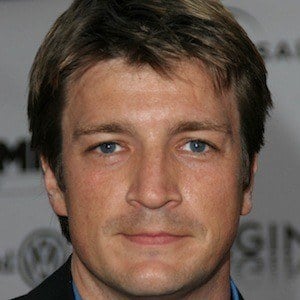 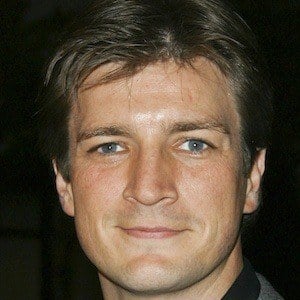 Accomplished TV actor known for his role as the lead character Richard Castle on ABC's Castle, followed by his role as John Nolan on ABC's The Rookie. He also starred as Mal on the sci-fi series Firefly and in its 2005 film sequel Serenity. In 2013, he appeared as Hermes in the film Percy Jackson: Sea of Monsters.

His first major role was as Joey Buchanan on the soap opera One Life to Live.

He had a small part in the award-winning film Saving Private Ryan.

He briefly dated Castle co-star Stana Katic. He then began a relationship with actress Krista Allen.

He starred on the television series Firefly alongside Alan Tudyk.