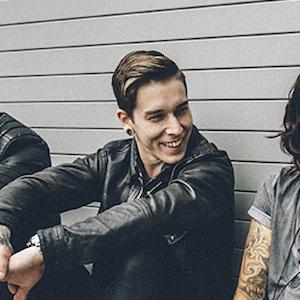 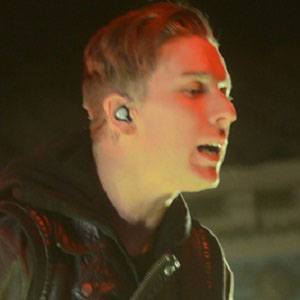 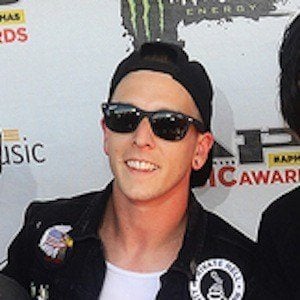 Member of the popular post-hardcore band Sleeping with Sirens, which was formed by members of Broadway, We Are Defiance, and For All We Know.

He and the band released their first album, With Ears to See and Eyes to Hear, in 2010; it was #7 on Billboard's Top Heatseekers chart and #36 on Top Independent Albums.

He and the band played the Kia mainstage at the Vans Warped Tour 2013 to promote Feel, their new album at the time.

He grew up in Houston with a younger sister named Ivory; he claimed at one point that the band's vocalist, Kellin Quinn, had a huge crush on his sister.

He and the band released a Halloween single in 2012 called "Dead Walker Texas Ranger," which references the famous television character created by Chuck Norris.

Justin Hills Is A Member Of