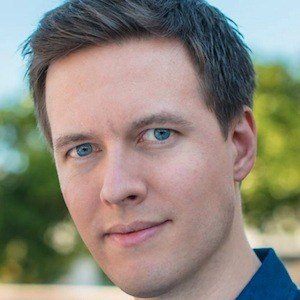 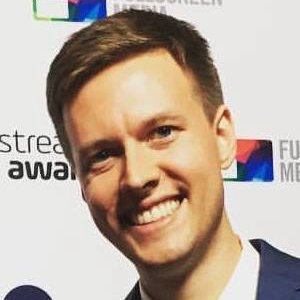 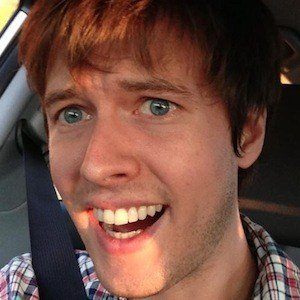 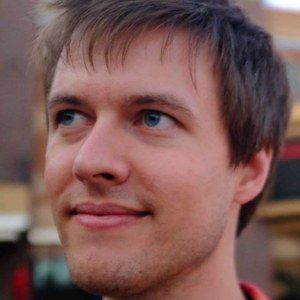 Co-founder and partner of the enormously popular YouTube channel Indy Mogul which features DIY filmmaking and cheap special effects content, short films and movie reviews. The channel won a 2009 Stream Award and has twice been nominated for Webbys.

He began working in online video in 2001. He was the first creative hire by Next New Networks in February of 2007.

He was a co-founder of the former #1 downloaded app YouTube Time Machine.

He is originally from Eau Claire, Wisconsin and would move to Los Angeles, California.

He and Erik Beck launched Indy Mogul in 2007.

Justin Johnson Is A Member Of