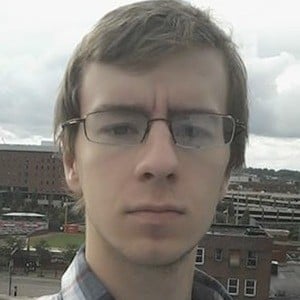 Educational YouTube content creator, known for publishing videos on a myriad of subjects ranging from history to language on his Fire of Learning channel. His channel's most popular series was titled History of Nations and Peoples Documentary.

In 2015, he published a biography on Sir Isaac Newton.

His documentary on the History of England has over 2 million views.

He published 10 tips from Niccolo Machiavelli in April of 2017.

Justin LaViolette Is A Member Of