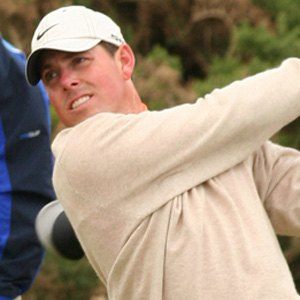 Turned professional in 1994 and went on to win the 1997 Open Championship. He also finished second at the PGA Championship in 1997 and 2004.

He was the individual NCAA Champion at the University of Texas at Austin.

He was just the fourth player to go to the PGA from college without Qualifying School.

He has two daughters and a son with his wife Amanda Leonard.

He played alongside Davis Love III on the US national team at the Ryder Cup.

Justin Leonard Is A Member Of