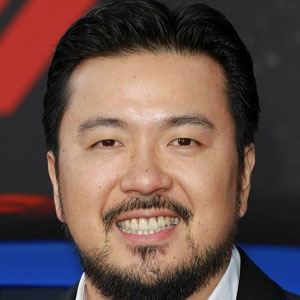 Taiwanese-American director best known for his work on the multi-billion dollar The Fast and the Furious franchise of films. He has also directed select episodes of television shows like Community, Scorpion and True Detective.

He grew up in Orange County, California and broke out in 2002 with the crime drama Better Luck Tomorrow, which became the first film ever purchased by MTV Films.

He was born in Taipei, Taiwan alongside his brother Jimmy who's also an actor. He has a son named Oqwe.

He directed Vin Diesel in 2013's Fast & Furious 6, which had the largest Memorial Day Weekend gross for a Universal Pictures production in history.

Justin Lin Is A Member Of