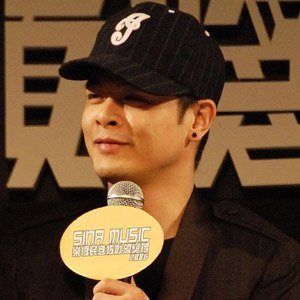 Popular Cantopop artist best known for albums like his 2005 debut "Justin", which sold 15,000 copies on its first day. He has also been a producer for artists like Janice.

He attended the University of Washington and later worked as a web designer for Yahoo!.

He won Best Male Artist at the RoadShow Awards in 2005.

He and Frances Yip are both well-known Cantopop artists.

Justin Lo Is A Member Of