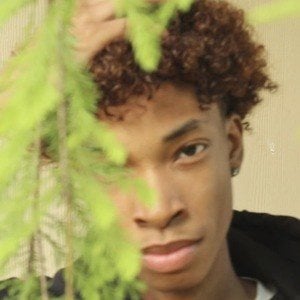 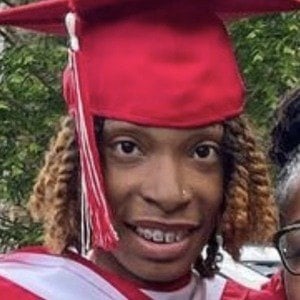 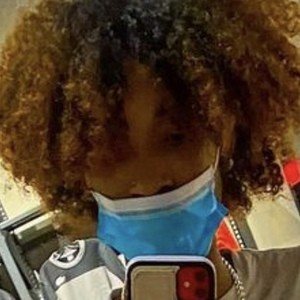 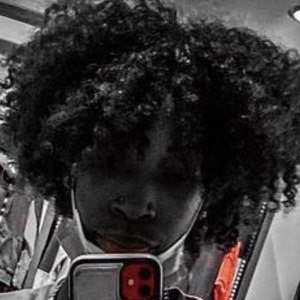 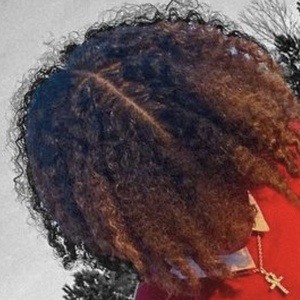 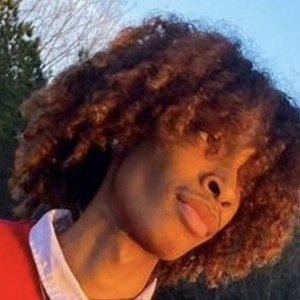 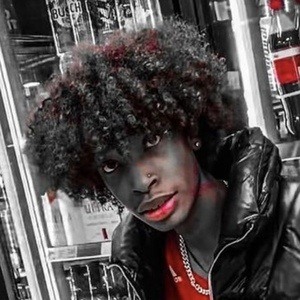 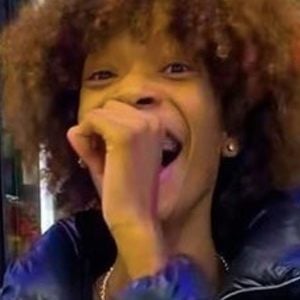 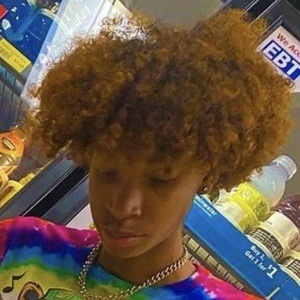 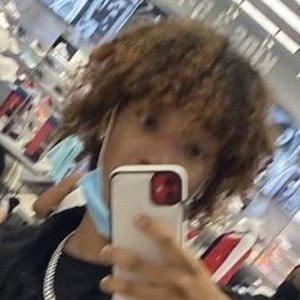 Comedic personality on TikTok who became known for both his skits and vlog-like content. He has accrued more than 4.4 million followers for his justinsske account.

He often deleted videos, but the oldest in his feed was from December of 2019 and was filmed in Rainbow Mode.

His first viral video was a school-related concept about how difficult it is to raise one's average. It was captioned "If this doesn't go viral I quit" and it was watched more than 6.5 million times.

He posted a series of Instagram photos with his mother for Mother's Day 2021.

Justin McNease Is A Member Of