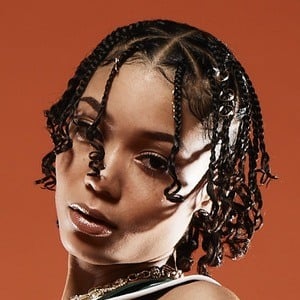 Rapper who began earning buzz in 2017 with the release of the viral singles "G.A.N" and "Pac Girl." Her first full-length album, Everythingcoz, was released in March 2018.

She dropped out of high school at age 16 to pursue music.

Her music video for "Huddy" was viewed more than half a million times on YouTube.

She was born in the Roxbury neighborhood of Boston, Massachusetts and grew up in Hackensack, New Jersey. She has five brothers. Her father is rapper Benzino. She began dating rapper Trippie Redd in 2019, but the two later broke up. She's been romantically linked to Pressa.

She recorded a remix of Gunna and Young Thug's "King Kong."

Coi Leray Is A Member Of