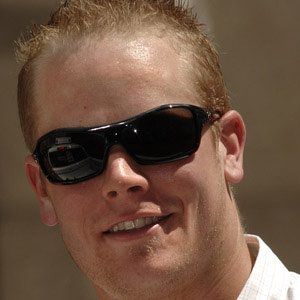 MLB first baseman who was a 4-time All-Star for the Minnesota Twins and was named American League MVP in 2006.

Instead of playing college baseball, he went directly to the Twins minor league system after high school.

He suffered a severe concussion during the 2010 season that greatly stunted his career.

Married Krista Martin, whom he met in Minnesota in 2009; the couple had two children together.

He and Joe Mauer made up a fierce combination in the middle of the Twins' lineup.

Justin Morneau Is A Member Of