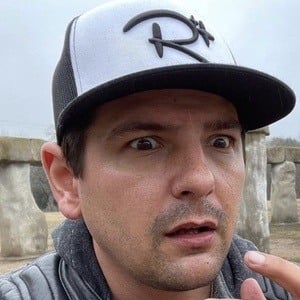 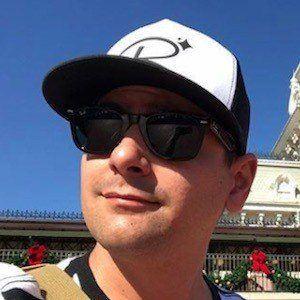 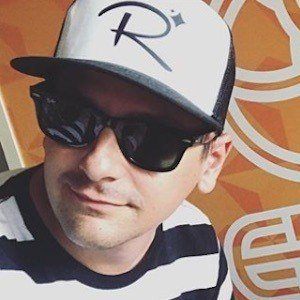 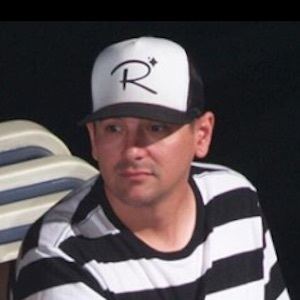 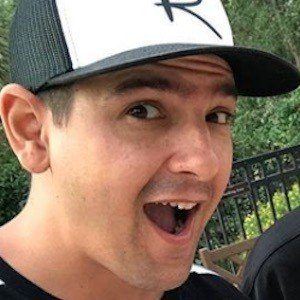 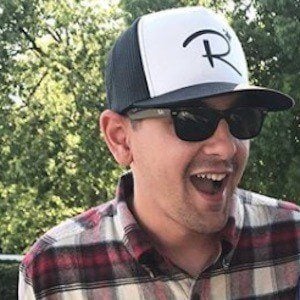 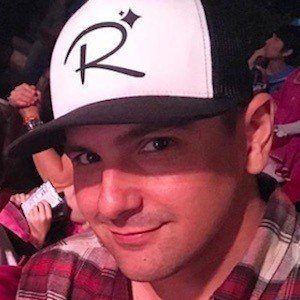 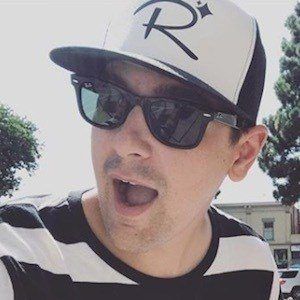 YouTube vlogger who is known for his LiveFastDiePoor channel. He has gained popularity for his Randomland video series as well as frequent in-depth analyses and reviews of all aspects of the Disneyland theme park.

He began his LiveFastDiePoor YouTube channel on September 19, 2011. He posted his first video there on April 2, 2013.

He has amassed more than 80,000 subscribers to his YouTube channel since its creation. One of his most popular videos, "Disney's Forgotten Cruise Ship - The Queen Mary in Long Beach," has earned more than 750,000 total views.

He and Ally Warren got engaged in December 2017.

He created a vlog of him traversing Virginia City, Nevada, where famous novelist Mark Twain once lived.

Justin Scarred Is A Member Of