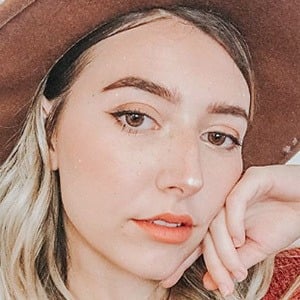 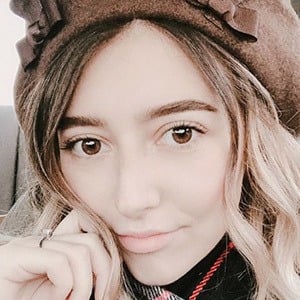 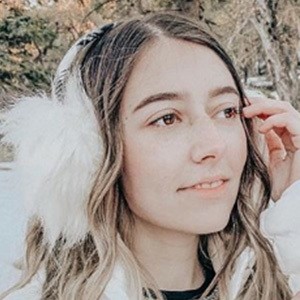 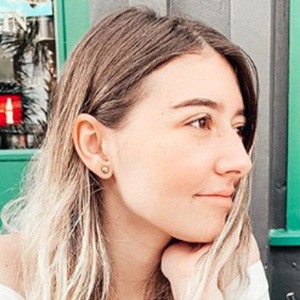 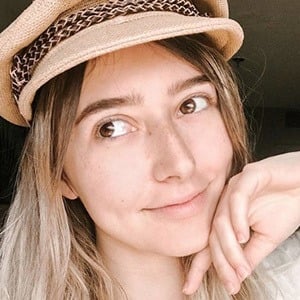 She launched a Tumblr blog called Taken By Trees in December of 2012.

She is from California. In December 2017, she and Justin Scarred got engaged.

She and Justin met at Disney Land.

Ally Warren Is A Member Of