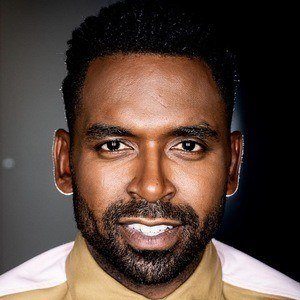 Otherwise known as The Ladysitter, he first became known on the 2012 season of Beverly Hills Nannies. He would later become a presenter on E! News Live and a co-host of Daily Pop.

Before making his hosting debut on Actors Entertainment in 2010, he graduated from Louisiana State University.

Before breaking into his television career, he worked numerous jobs, including personal assistant, stylist, life coach, and consultant.

He hails from Breaux Bridge, Louisiana, but later settled in Los Angeles, California.

He became a cohost of Daily Pop in 2017 alongside Catt Sadler.

Justin Sylvester Is A Member Of