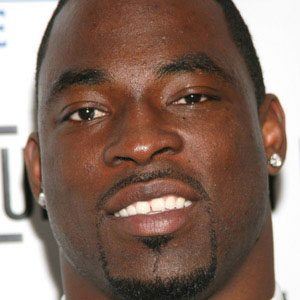 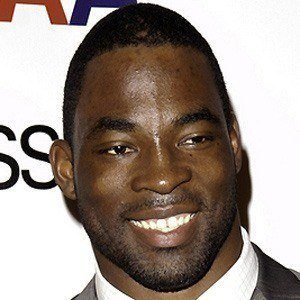 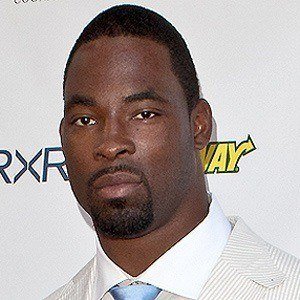 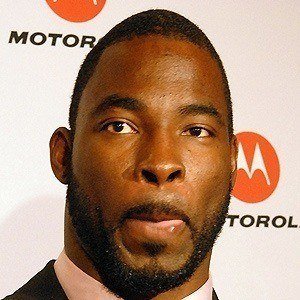 NFL defensive end who helped the New York Giants win Super Bowls XLII and XLVI. He also played with the Oakland Raiders from 2014-2015.

Nicknamed The Freak by his college teammates, he dominated while playing for Notre Dame from 2001 to 2004, breaking many school records.

In the 2012 Super Bowl, he was responsible for the safety which gave his team a 2 - 0 lead over the New England Patriots.

He married Lauran Williamson in 2010. He has a son named Jayce.

He and Osi Umenyiora formed a dominant combination on the New York defensive line.

Justin Tuck Is A Member Of