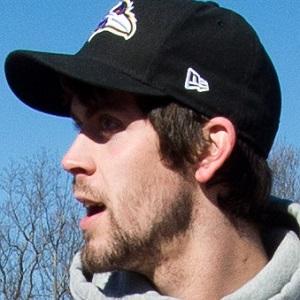 NFL placekicker who broke Baltimore Ravens season records for points scored and field goals made during his 2013 All Pro season.

He earned a spot on the Baltimore Ravens in 2012, despite going undrafted after his All-American career at the University of Texas.

He helped the Baltimore Ravens win a Super Bowl XLVII his rookie season, under the leadership of head coach John Harbaugh.

Justin Tucker Is A Member Of