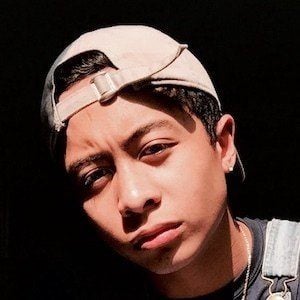 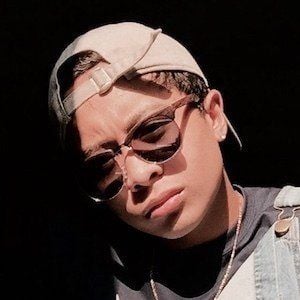 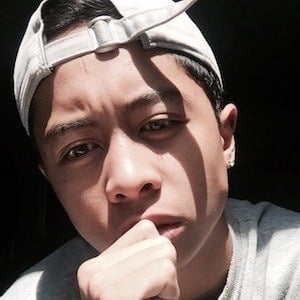 Young singer who rose to fame after competing in the sixth season of The X Factor (Australia) in 2014. There he advanced to the bootcamp round after winning over the judges singing Maroon 5's "Sunday Morning."

In 2013 he was the runner up in the DZMM Global Pinoy Singing Idol competition.

Aside from singing, he is passionate about skateboarding and basketball.

He grew up alongside his three brothers and two sisters.

He competed against Marlisa in The X Factor.

Justin Vasquez Is A Member Of