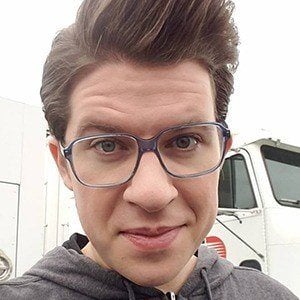 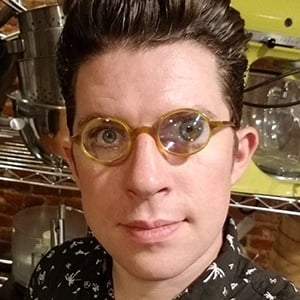 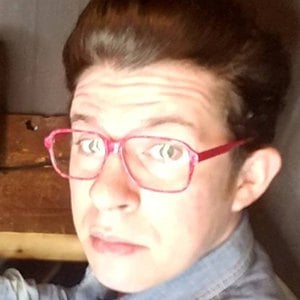 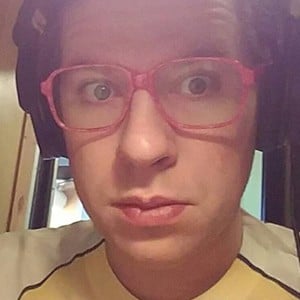 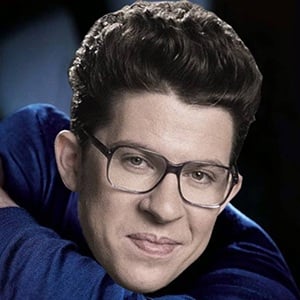 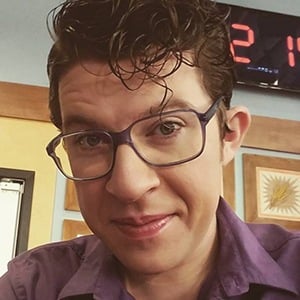 Winner of season 8 of Food Network Star, he is a chef and former restaurant co-owner of Do Or Dine in Brooklyn. In 2010, he appeared on the Food Network's 24 Hour Restaurant Battle and won the episode. In October 2015 he released his cookbook The Laws of Cooking: And How to Break Them.

His first television appearance was on 24 Hour Restaurant Battle, where he presented his plans for a brunch cafe with his girlfriend JJ Pyle. Even though they won, they never opened the restaurant. Two years later, he appeared on and won Food Network Star.

In March 2013, the Food Network released his special called Rebel Eats that still kept the tagline Rebel with a Culinary Cause. It featured him traveling through the South trying all manner of outside-the-box foods and beverages.

When he was born his father was 57 years old. His father taught him everything he knows about cooking but unfortunately passed away when he was in high school. In June of 2015, he married Brooke Sweeten.

He won Food Network Star the year after Jeff Mauro and the year before Damaris Phillips, both of whom went on to host their own Food Network television shows.

Justin M Warner Is A Member Of