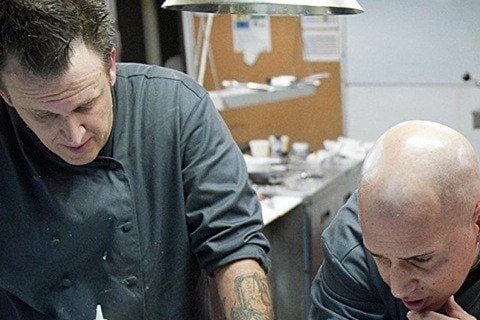 Competition series where amateur chefs compete for the chance to host their own show on the Food Network. Bobby Flay and Giada De Laurentiis are the main judges.

Up until season seven, the show was known as The Next Food Network Star. The winners of the first season of the show, Dan Smith and Steve McDonagh, started their own Food Network show titled Party Line with the Hearty Boys.