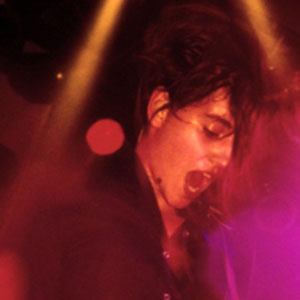 Lead singer of the alternative rock band Elastica, the group that has released singles like "Waking Up" and "Connection." She is also a noted painter.

She studied at the Bartlett School of Architecture at University College London.

She dated Blur singer Damon Albam and their subsequent breakup inspired a few of Albam's songs.

She and Brett Anderson founded the glam rock group Suede.

Justine Frischmann Is A Member Of