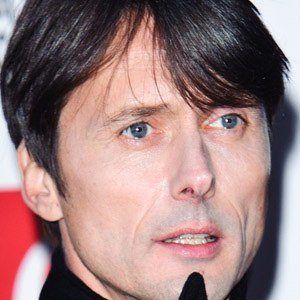 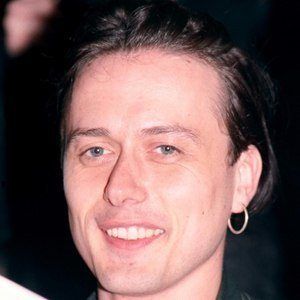 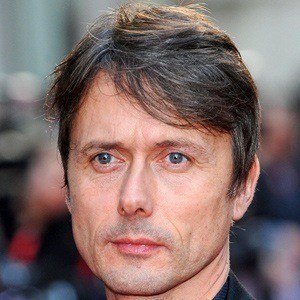 English frontman of the glam rock band Suede, the group that influenced alternative Britpop groups like Blur and Pulp.

He performed in several garage bands as a teenager, like The Pigs and Geoff.

His band Suede scored a top twenty U.K. single in 2002 with the song "Positivity."

He was influenced by the grunge vocal style of Kurt Cobain.

Brett Anderson Is A Member Of