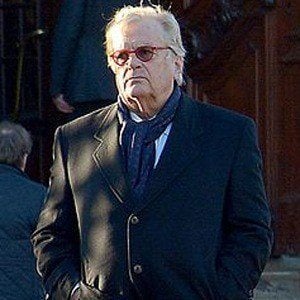 Known for his many TV appearances and for his frequent performances with pianist Christoph Eschenbach.

He took up piano playing at the age of four and attended the Studienstiftung des deutschen Volkes where he was taught by famed pianist and composer Wilhelm Kempff.

He was the founder of the Schleswig-Holstein Musik Festival in 1986 and the Philharmonia of the Nations in 1995.

He made his United States debut in 1975 playing with the New York Philharmonic Orchestra under close friend Leonard Bernstein.

Justus Frantz Is A Member Of