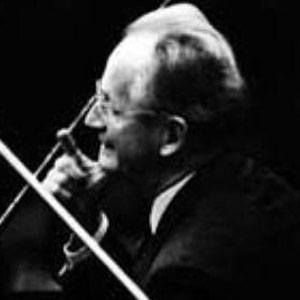 Became known for his interpretations and recordings of the complete sonatas of Ludwig van Beethoven and Franz Schubert.

His first major recital was in 1917 and featured Hammerklavier Sonata by Beethoven and Variations on a Theme of Paganini by Johannes Brahms.

He succeeded Max Pauer as director of the Stuttgart College of Music, a position he held from 1924 until 1929. He co-founded the summer courses at Marmorpalais Potsdam in 1931.

His father worked as a royal music director and organist at St. Nicolai Church. His brother Georg was director of church music at the University of Erlangen.

Wilhelm Kempff Is A Member Of