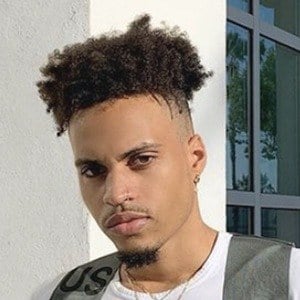 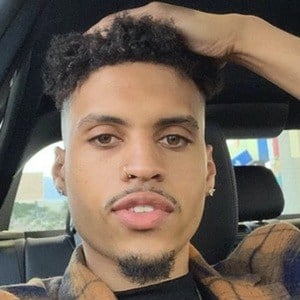 Social media celebrity who, along with his significant other Kayla, became one half of the YouTube channel The JK Nation. The two of them post a combination of vlogs, pranks and challenges for more than 160,000 subscribers.

In November 2017, he made his YouTube debut with WHAT'S IN MY MOUTH CHALLENGE!!! (Concoction Version).

One of his most-watched clips of 2019 was ARGUMENT PRANK ON OUR FRIENDS!! **GONE WRONG**.

He and Kayla have been based in Los Angeles, California.

Justus Tucker Is A Member Of