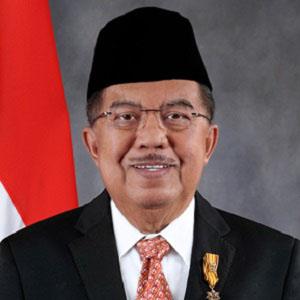 During the early 2000s, this Golkar Party politician served as Vice President of Indonesia under the administrations of Presidents Susilo Bambang Yudhoyono and Joko Widodo.

After earning an economics degree from Hasanuddin University, he headed his family's business. He later attended business school at INSEAD in France.

In the late 1980s, he began serving in the People's Consultative Assembly of the Republic of Indonesia.

Jusuf Kalla Is A Member Of