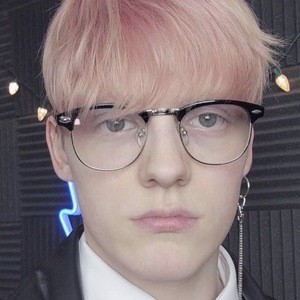 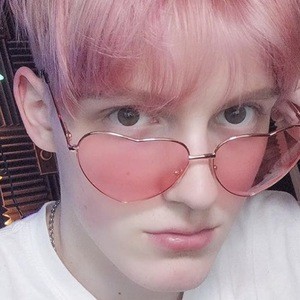 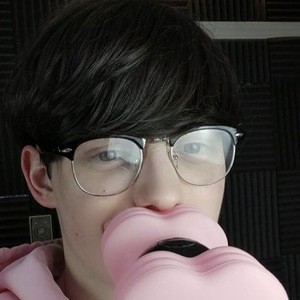 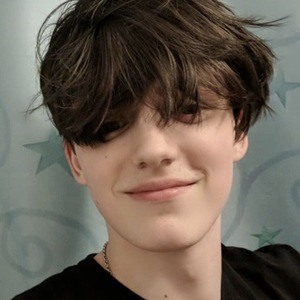 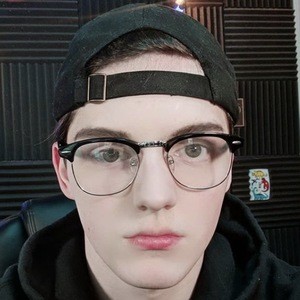 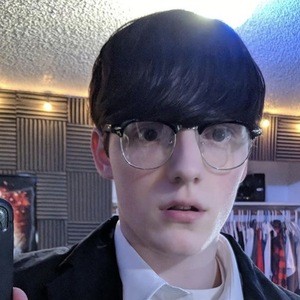 Social media star who found an audience on his K-Brandon YouTube channel which features content related to K-pop music. He most frequently posts reaction videos which have earned him over 190,000 subscribers.

He discovered K-pop in 2016 after listening to BTS and EXO.

He created a second YouTube channel called BPG that he uses just for gaming.

He's been based in the United States.

He reacted to Dua Lipa and BLACKPINK's "Kiss and Make Up" in October 2018.

K-Brandon Is A Member Of