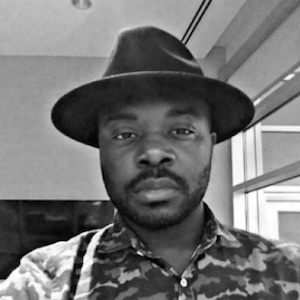 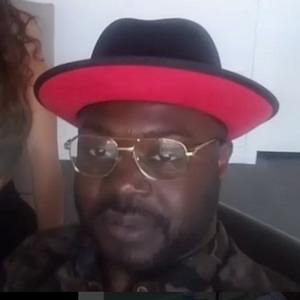 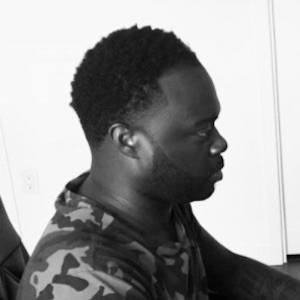 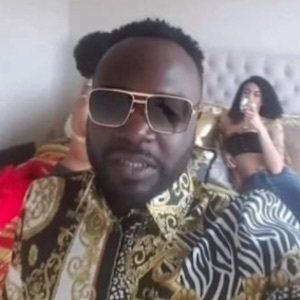 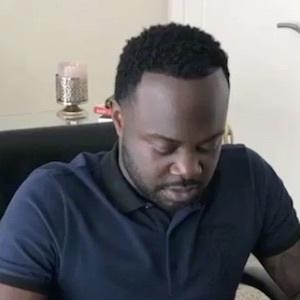 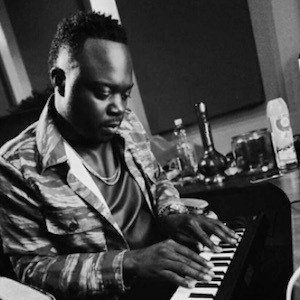 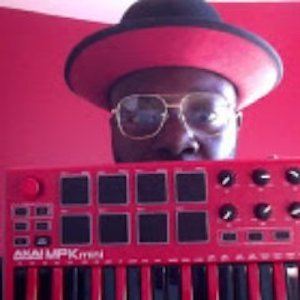 K.E. on the Track
Music Producer

Hip-hop producer who has had a hand in the creation of hit tracks like Roscoe Dash's "All the Way Turnt Up," DJ Khaled's "I'm So Blessed" and Rick Ross' "The Devil is a Lie." As a solo artist, he has released such beat tapes as Best Beats in the World (2010) and The Art of Trap (2013).

He was raised in Valdosta, Georgia. Hos breakthrough came when he produced the Fast Life Youngstaz song "Swag Surfin'" in 2009.

He created his own company called Beat Mechanics Entertainment in 2015.

His real name is Kevin Erondu.

He produced the Future songs "No Matter What" and "Magic (Remix)."

K.E. on the Track Popularity

K.E. on the Track Is A Member Of