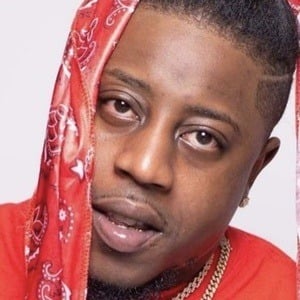 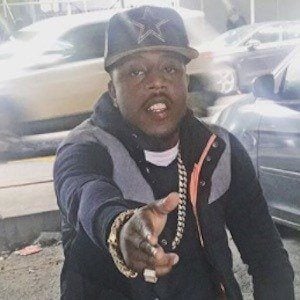 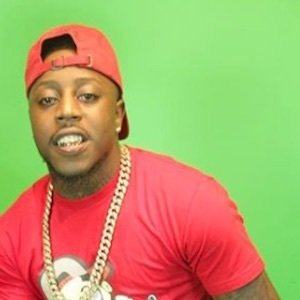 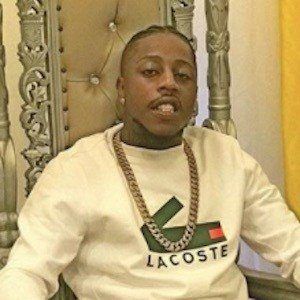 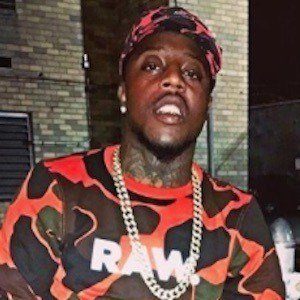 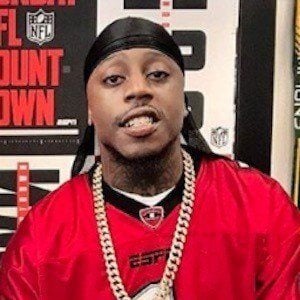 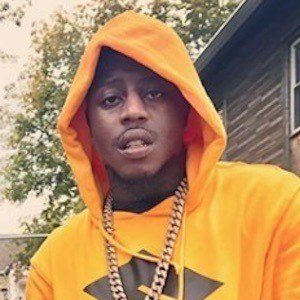 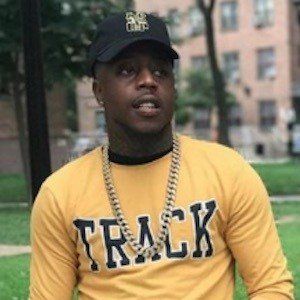 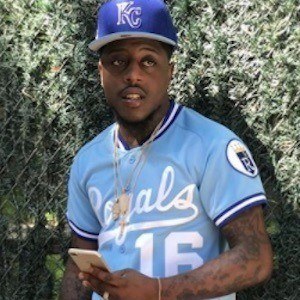 Freestyle rapper who excels at battle rapping and competes in the New York battle rap scene. He released his debut mixtape The Transition in 2014.

He developed his catch phrase "Zip Em Up" let the taunting over Twitter leading up to a battle fuel him to annihilate those contestants on stage. That's what became known for.

People think he knows the whereabouts of the $12,000 that battle rapper Danny Myers supposedly lost after opponent T-Rex gave it to him.

His daughter Kassidy was born in 2014.

He competes in the New York battle rap scene like Conceited.

K Shine Is A Member Of