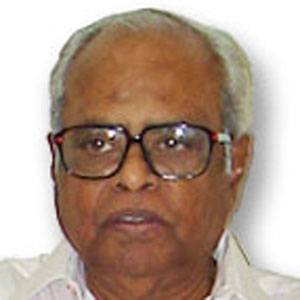 He worked at the Accountant General’s office as a superintendent in the 1960s before gaining prominence as a playwright.

He was so influential that he was commonly referred to as Iyakkunar Sikaram or The Top Director.

He was responsible for popularizing many Indian actors, including Vivek Oberoi.

K Balachander Is A Member Of